Travel to Australia’s ancient mountains to get up close to native wildlife and experience the culture and history of the land’s original inhabitants in this Grampians wildlife tour.

Learn more about the Grampian’s natural history and the stories of the Aboriginal tribes. Listen to the ancient tales as you enjoy the charm and the beauty of this natural wonder and wildlife paradise.

Wildlife Tours Australia designed a one-day Grampians wildlife tour which lets you explore and experience the richness of western Victoria. The tour brings you to the mountain ranges 235-kilometres west of Melbourne, to the Grampians National Park where the Great Dividing Range, which stretches north to Queensland, dissolves. Wander in the wilds and the exotic corners of Australia’s authentic outback.

Departing Melbourne CBD at around 7 to 8 AM, we stop by Beaufort, a quaint township en route to the Grampians, and returns approximately 9 PM on the same day. Our picnic lunch is on the spot with a stunning backdrop – surrounded by impressive mountain views and panoramic Grampians landscapes.

We visit some of the popular lookouts and viewing platforms where you can experience the breathtaking views and enjoy the classic Grampians panorama. Enjoy the picturesque vistas of the region from Boroka Lookout, Jaws of Death, or The Balconies.

At the award-winning Brambuk Aboriginal Cultural Centre, you get the chance to know the Aboriginal heritage and culture – they’re the traditional owners of the land with thousands of years of history. More than 5,000 years ago the indigenous inhabitants of Gariwerd (the Grampian’s traditional name) occupied the region and left historical artefacts, the Aboriginal rock arts. They have a rich heritage and tradition as can be gleaned from their stories, legends, and myths.

You can also learn about the region’s different plants and animal species. The Grampians is home to hundreds of native wildlife and bird species. The woodlands, open forests, swamplands, grasslands, and waterways serve as a natural wildlife habitat.

It is a wildlife wonderland where kangaroos, wallabies, koalas, possums, echidnas, gliders, emus, and other native animals in the region roam freely in the wild.

Also, the region hosts over 800 species of indigenous plants including Grampians Gum and Grampians Parrot-pea. These plant species can’t be found elsewhere but the Grampians. They are endemic to the area.

Embark on a bushwalking adventure to Lake Bellfield, MacKenzie Falls, or Silverband Falls. While hiking, be always on a lookout for the native wild animals and open your ears to nature’s soothing music – singing birds, falling waters, flowing streams, and dancing leaves blown by the gentle breeze.

Be refreshed and rejuvenated by nature’s loving embrace. Book a Grampians wildlife tour today with Wildlife Tours Australia. The experience sure is remarkably unique and memorable. 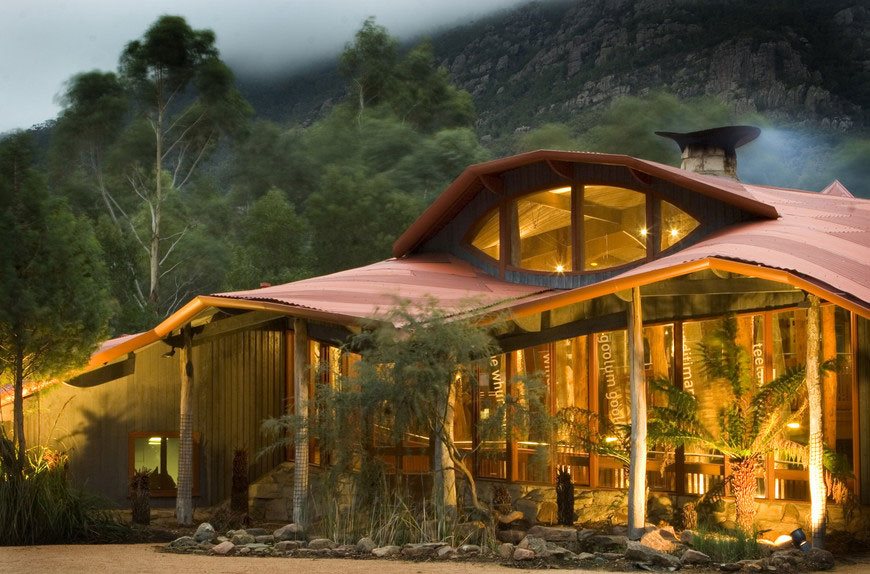 Walk to the breath-taking Boroka lookout or Lake Bellfield.